What Fruits and Vegetables Are in Season?

If you’ve ever gone shopping for fresh fruits and veggies, you might wonder sometimes just what produce is in season. A grocery store often carries items that are both in season and out of season, which can make it hard to know which is which. Not to mention all those produce items that are available year-round.

However, by learning how to differentiate when fruits and veggies are in season or not, you’ll buy food that tastes delicious and in many cases is kinder on your wallet. It’s why we like to use fruits and veggies that are in season with our organic catering packages. It allows us to offer you delicious catering menus with food at affordable rates. 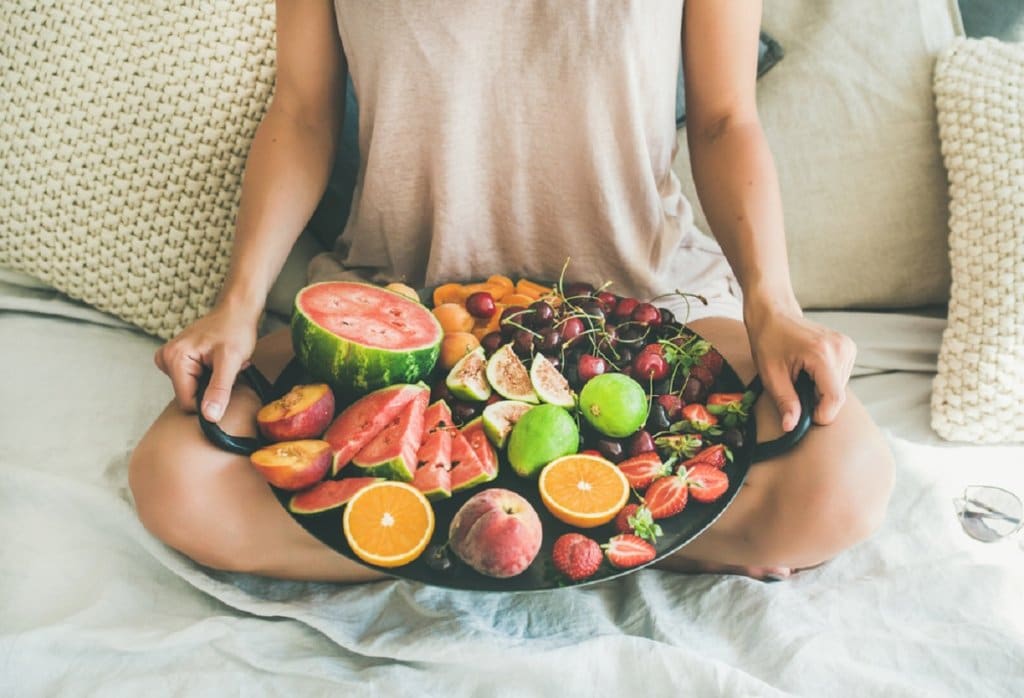 This list is by no means exhaustive, but a good start to help you on your next shopping trip.

Benefits of Eating Fruits and Vegetables in Season 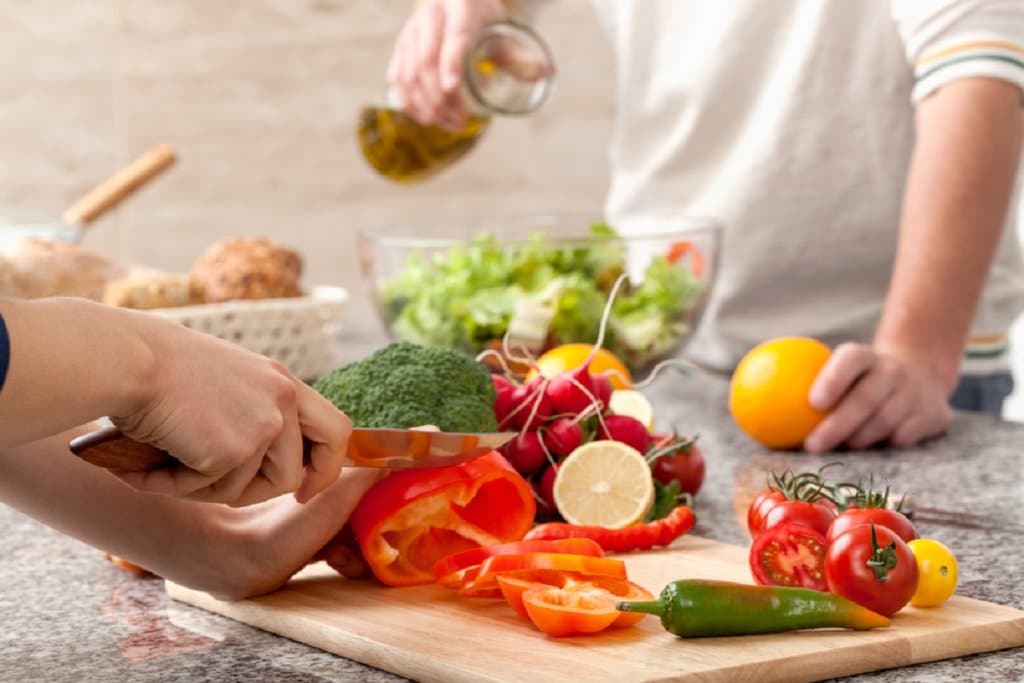 Oh, the benefits are many! Some of the most attractive reasons are:

Seasonal produce just tastes better than foods that aren’t in season. Sun-ripened tomatoes, ripe, juicy plums, fat, red, sweet strawberries–can you taste them? In contrast, when you eat any one of those three foods when they aren’t in season, they are often hard, possibly sour or bitter, and definitely not worth making a fuss about.

Not only that, but foods that are in season often come from local farmers, which means your food is fresh and not travel-weary. It doesn’t have to be shipped overseas for you to eat it, which means its fresher and more nutrient dense.

Plus, when the produce is picked when fully-ripened and ready, it’s loaded with more antioxidants because it’s had more exposure to the sun. For many people, the comparison between in-season produce and out of season produce is night and day. They can simply taste the difference!

If your produce is not grown in a town nearby, it’s likely grown in a neighboring state. Either way, by eating produce that’s in season, you’re helping smaller, local farmers survive and thrive. By supporting local farmers, you’re also supporting your local economy and helping provide jobs in your community. Local produce doesn’t travel as far, which can lower greenhouse gases. Most local farmers use fewer contaminants like pesticides and weed killers than conventional farmers, which is good for both the environment and your health.

There aren’t many downsides to buying and eating locally sourced food. In many cases, you can buy in-season produce directly from local farmers yourself (like at farmers markets) with no middle man. This gives you a chance to ask them upfront what are their farming practices and provide valuable information about the food you’re eating and where it comes from.

You might find that you are reaping the rewards of buying organic produce, even when it’s not certified. There are many small farmers that simply can’t afford the process of certification, yet still do their best to follow organic practices and farm their food in an eco-friendly, health-friendly way.

So many people think that eating healthy must be expensive. Except this isn’t true, especially when you eat the seasons. By eating food that is in season, you’re eating food that’s abundant in supply. Therefore, the costs go down because the bounty is plentiful, so to speak. It’s actually more expensive to eat foods that aren’t in season because the supply is limited, yet the demand is still high. This means you wind up paying way more than you should. But it’s a trap many people fall into because they simply don’t know what fruits and vegetables are in season and what they should be buying each month.

There are also often sales on produce in season, which can further drive down your expenses. So, while it can seem like eating healthier is more expensive, in the long run, you’re actually saving money. Your body is well-nourished, which means fewer medical problems. By taking advantage of seasonal items and sales, you’re getting good deals on otherwise expensive produce.

The human body and the environment we live in work together in tandem to support life. Seasonal foods often will provide certain nutrients you need most during that season. For instance, winter is often considered the cold and flu season. People get sick. Many citrus fruits are in season during winter months and are loaded with vitamin C. Vitamin C happens to be exactly what our bodies need to fight off germs and infections and prevent us from getting sick. Isn’t it cool how nature just knows?

Not only do you have to cook more to use up all that delicious produce, but you also have to come up with what to cook! By eating produce that’s in season, you’re forced to get creative and figure out how to use different veggies and fruits in new ways. Not only that, it’s a great way to be introduced to produce you’ve never tried before.

Exotic fruits like star fruit suddenly become more attractive when you realize they’re in season, and you can buy ten of them for everyone out of season items. As an added benefit, by diversifying your palate and trying different varieties of fresh fruits and vegetables that are in season, you’re fueling your body with a variety of different nutrients. Nutrients that you otherwise wouldn’t get due to limiting your sources.

Ultimately, by understanding what fruits and vegetables are in season and planning your recipes and meals around them, you are doing yourself, your health, and the environment a favor.