Wedding themes are always fun and trendy.  Here’s one fashionable wedding our Los Angeles wedding catering team was apart of that we just had to share with you. 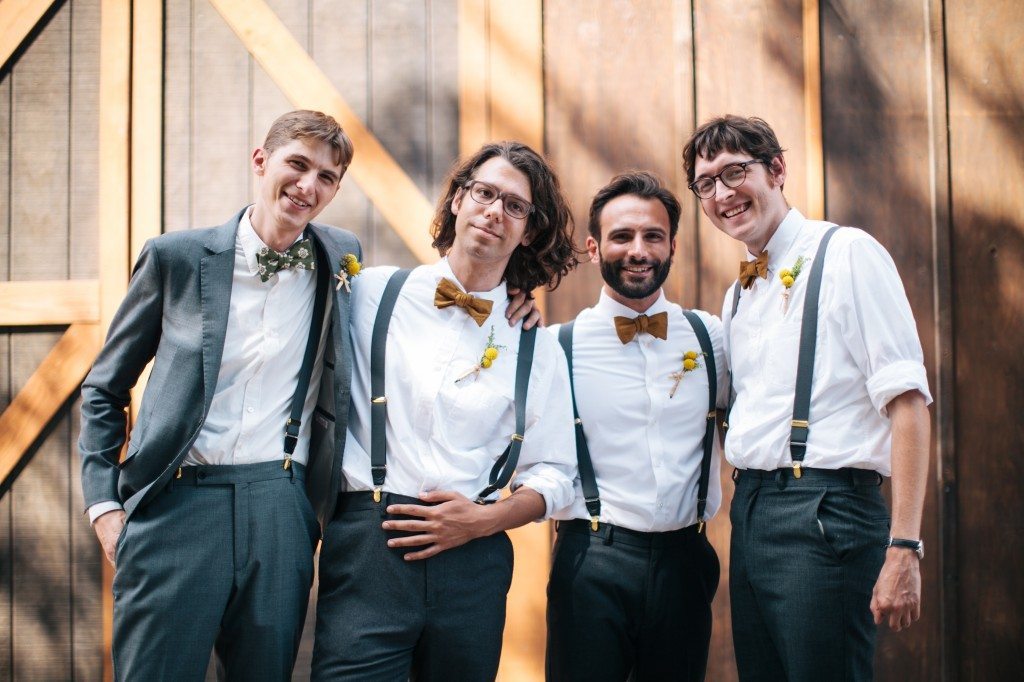 Erin and Dan’s wedding at the Paramount Ranch was timeless and romantic.  The couple drew a lot of inspiration from the post-Civil War era.  The fashion draws from European influence and is characterized by long elegant lines, tall collars, wool or cotton fabrics, bow ties, earthy colors, and the birth of sports attire.

In the mid 1800s women tended to wear curled or frizzled hair that hangs over the forehead and also swept to the top.  This look was commonly known as the “Gibson Girl” look.  The Gibson Girl was the personification of the feminine ideal of beauty portrayed by the satirical pen-and-ink illustrations ofillustrator Charles Dana Gibson during a 20-year period that spanned the late nineteenth and early twentieth century in the United States. The artist saw his creation as representing the composite of “thousands of American girls.”

Enough about the ladies.  There’s a million blogs out there on bride fashion so I wanted to focus this article more on groom fashion.  Men enjoy dressing up with the best of them. Right?

During the 1890s, men generally wore only readymade, mass-produced clothing.  Jackets were notably better fit than the previous decade and sleeves were short enough to reveal the cuff for the first time.  Shirts were close-fitting with narrow sleeves. Shirt collars were small and stiff with small points. A black bowtie was frequently worn for more casual attire, while a long, narrow tie was worn with dress suits. 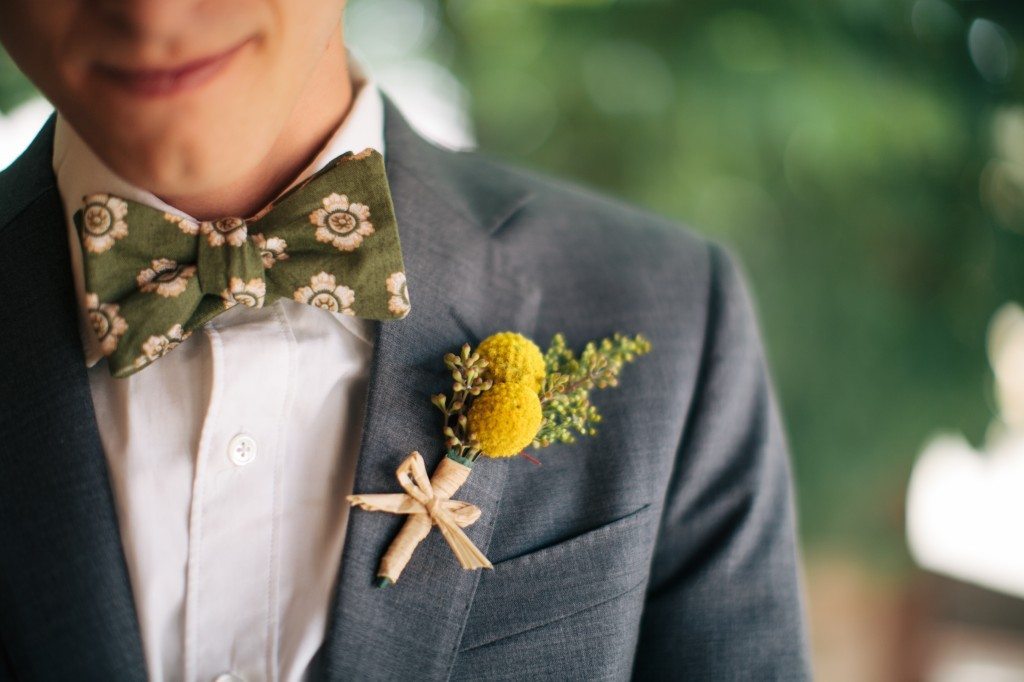 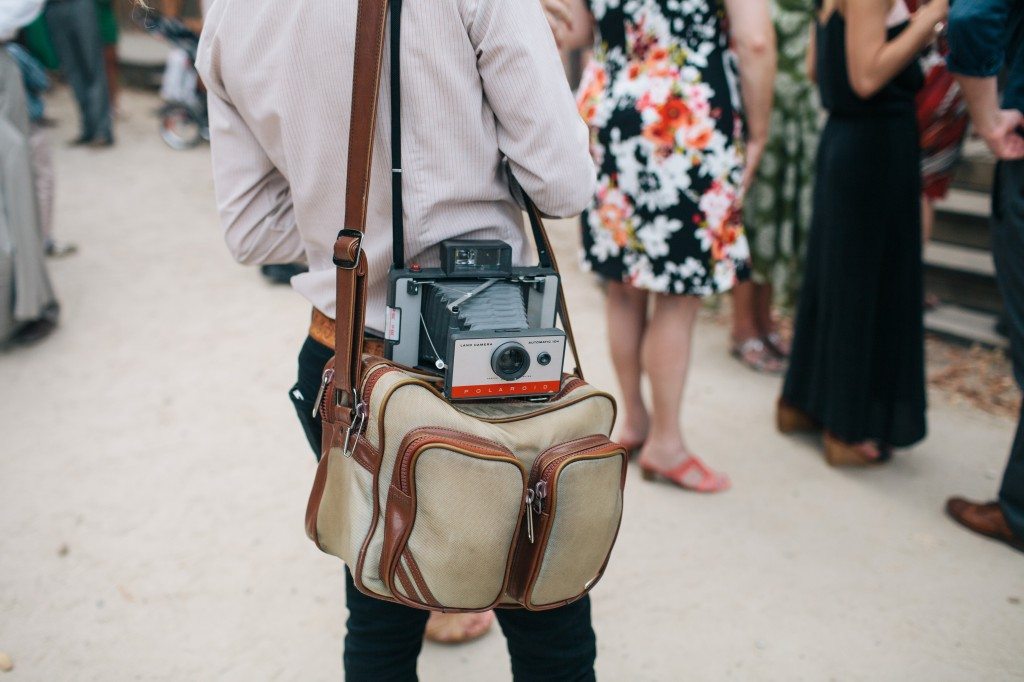 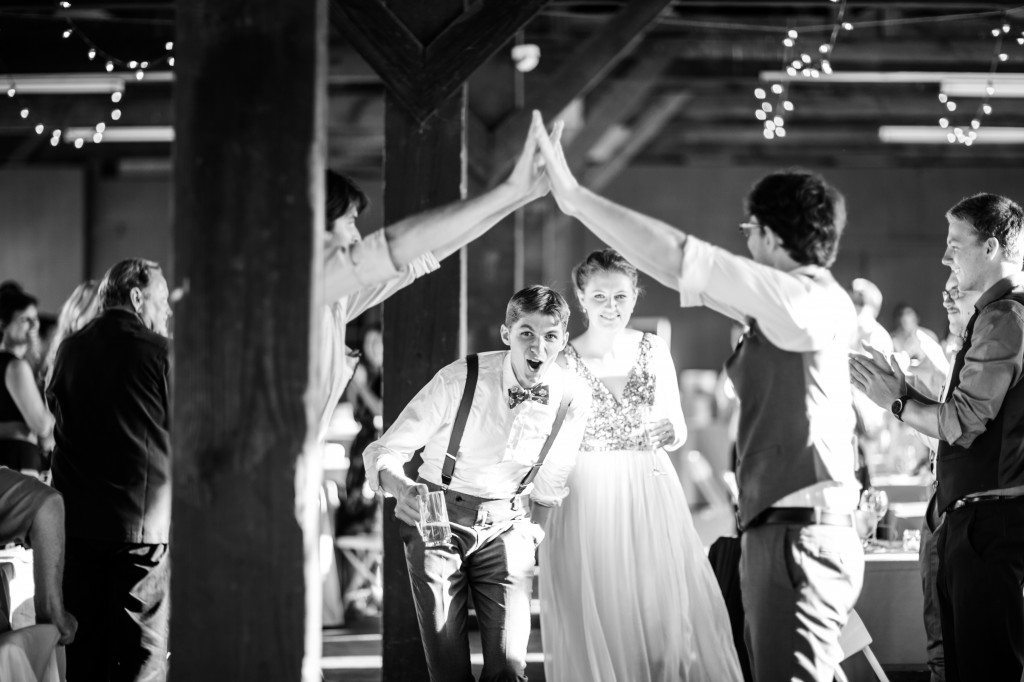 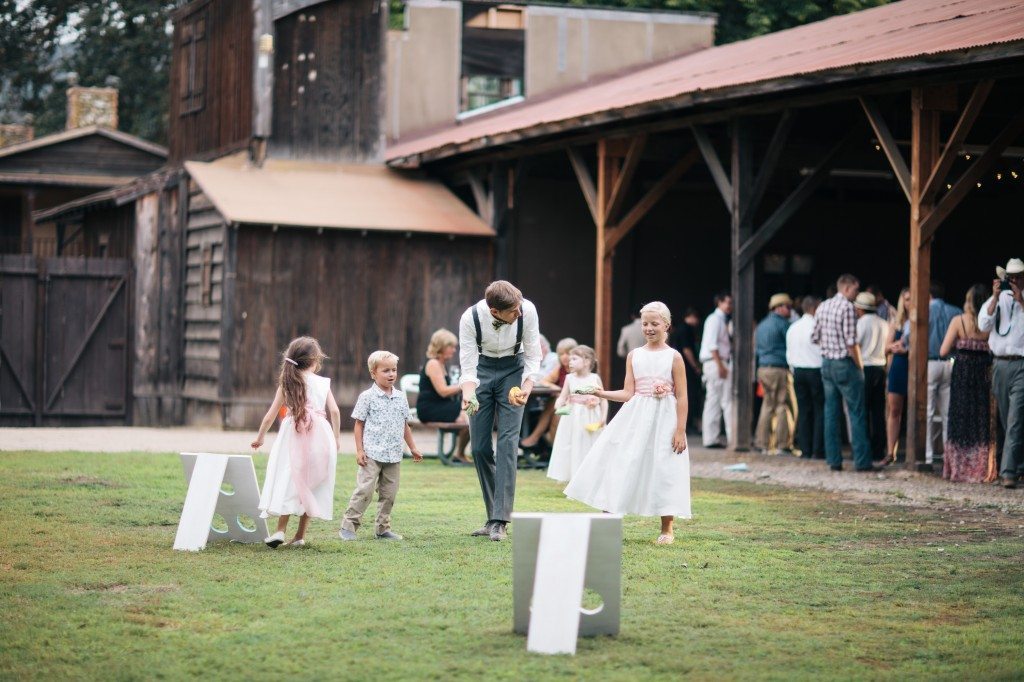 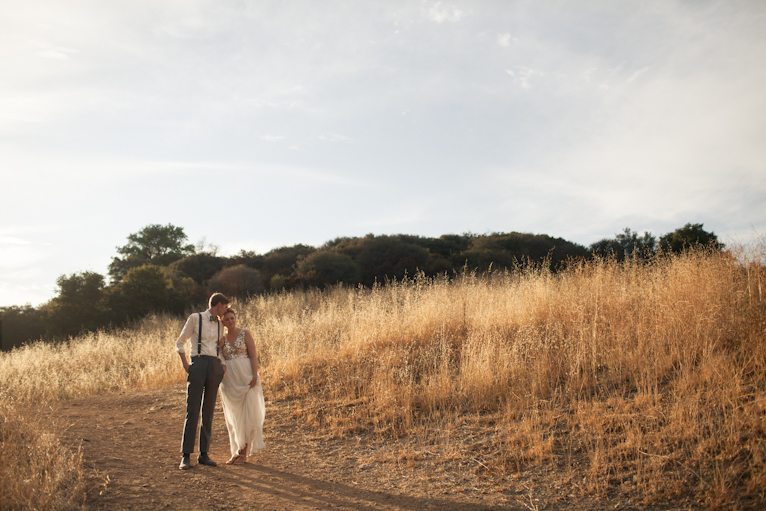